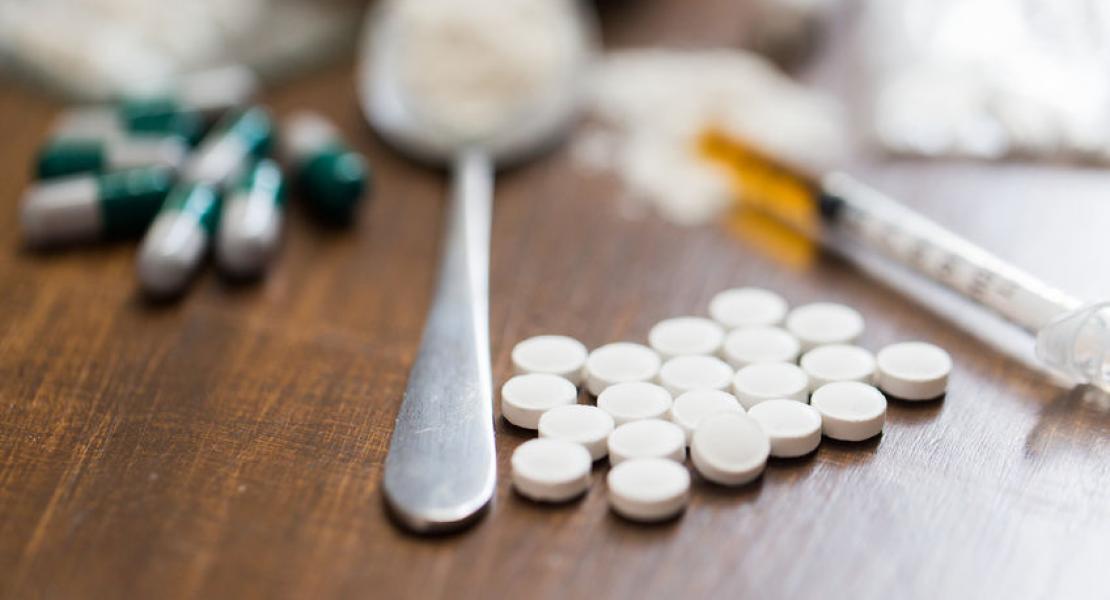 If You Read Nothing Else About Addiction Treatment… READ THIS!

I know that it is possible to be cured from addiction. And I also know that everything you have tried in the past has not worked. 30 day programs, 60 day programs, 90 day programs, in-patient, out-patient and twelve-step programs. Every time you got clean you would rejoice— only to have your hopes dashed when you relapsed.

You’ve tried drug therapists, alcohol therapist, psychologists, psychiatrists, addiction specialists and counselors of every sort being told the whole time that alcoholism and addiction are an incurable disease.

It’s important that you understand you are not permanently damaged like many so-called professionals in this field have led you to believe. Addiction is able to be overcome and when I am able to find out what your self-defeating behaviors are; I am able to neutralize the underlying cause of your addictive behavior.

That is where all traditional methods fall short—their ability to discover the underlying cause of addiction. It’s not your fault that you have not gotten any better with all past attempts.

A one-size-fits all approach to addiction therapy does not work. And this is exactly how almost all programs operate. This is like a department store only having one size of clothing in their store. Sure it will work for people that are that size. But what about everyone else? Is it their fault the clothes don’t fit?

Sounds ridiculous doesn’t it? But this is exactly how most programs word. I know… I used to run 4 of them. Let me take a minute and tell you why other programs don’t work.

They are based on an outdated model. That model is drug and alcohol addiction is an incurable disease that can only be suppressed.

This is not true.

But what about all the research being done and aren’t they doctors that are treating people? Yes this is all true but doctors don’t always get it right just because they are doctors.

It was believed by everyone that a human being could not run a mile in under 4 minutes. The four minute mile was impossible. Doctors of the time said that human physiology would break down and kill the person before they completed the mile. Engineers said that based on human aerodynamics—it was impossible.

On that day in 1954 in .6 seconds everything the doctors, engineers and the public (because they believed the doctors and engineers) believed— was shattered. This is the same thing that happened to me the first time I implemented an adventure based approach on that first boat trip with the kid. It was a huge breakthrough when I suddenly realized that all the models that we had been using where inefficient and the theories where wrong.

I am going to tell you know what I have learned in almost 40 years of treating addiction and why everything you have tried in the past has not worked. And why I have a better way to permanently end the frustration and the nightmarish threat of jails, psychiatric hospitals or death—that is the end result of untreated addiction.

Rehab centers are a business and like most businesses they want to make as much money as they can. That means they need to treat as many people as they can at once.

Even high end luxury rehab centers don’t work as well as they claim. They are still subject to the 50 min hour and the bad apple syndrome. They are just fancier versions of traditional therapy centers. Except you’re paying for gourmet meals, Olympic sized pools and large private rooms. While all are nice amenities they don’t have anything to do with getting better from an addiction problem.

No, I don’t mean abuse that takes place at treatment facilities. Although it does happen it is not that common. What I am talking about is the doom and gloom scenario they paint for you.

Much of what is told to you at a treatment center are threats about the dark and dire consequences that lie ahead if you don’t quit using. It’s almost like they are trying to frighten people into sobriety.

Along with the threats of eminent demise from drug and alcohol abuse they are told they are diseased and powerless. What do you think this does to someone’s self-image? To give up your power even with the promise of getting better is distasteful to anyone. Once they are forced into submission of powerlessness and disease they’re forced to affirm that they are alcoholics and addicts— just to be able to speak. This is demoralizing and breeds shame and discontent. There is a stigma attached to these labels that easily will ruin a healthy self-image.

So, there they are. Powerless and diseased. Self-proclaimed addicts and alcoholics. Group therapy twice a day (bad apple syndrome) and one-on-one counseling once a week. The program then claims success (sure it’s easy to stay clean when you are locked up) and sends them on their way.

Now, the second big lie about addiction treatment. This one seems that it was made up to cover the abysmal success rate that the programs have after people are released.

Here it is: Relapse is part of recovery.

Relapse is part of failure.

Relapse is a return to the original problem. And people do relapse before they get better. The traditions model points the finger and says: “See they are powerless. They couldn’t control themselves and now they are using again.”

This fits right into their model therefor they claim that it is part of the process of recovery.

The truth is, because the underlying cause was not correctly identified, they returned to drugs to cope with it.

In so many situations the underlying cause of drug and alcohol addiction is an inability to cope with the current conditions of your life or an unresolved event from your past. If you’re able to identify what those problems are you can begin to learn healthy ways of coping and dealing with them. Once this is accomplished the addictive behavior stops.

I know that this all sounds great. But how do we actually go about getting to the root of your addictive behavior and change it? Especially when so many have failed in the past. I’m sure you’ve been through programs with similar philosophies and your still using. They weren’t able to succeed. So…

But first, I want you to know what I am offering you is NOT:

What I have to offer you is a completely revolutionary approach to addiction treatment and offer it with two programs. I offer an intensive outpatient program that is an alternative to the 50 minute hour that I have learned does not work and I offer an adventure based counseling model that I have been developing over the past 30 years that has changed hundreds of peoples’ lives.

You can learn more about my intensive outpatient program and my adventure based counseling program by following these links:

Or you can fill out the form on this page and I will send you more information about the program of your choice, or both, in the mail for you to look over at your leisure.